> Feature > Let's Understand the Stages of Funding for Startups

Let's Understand the Stages of Funding for Startups 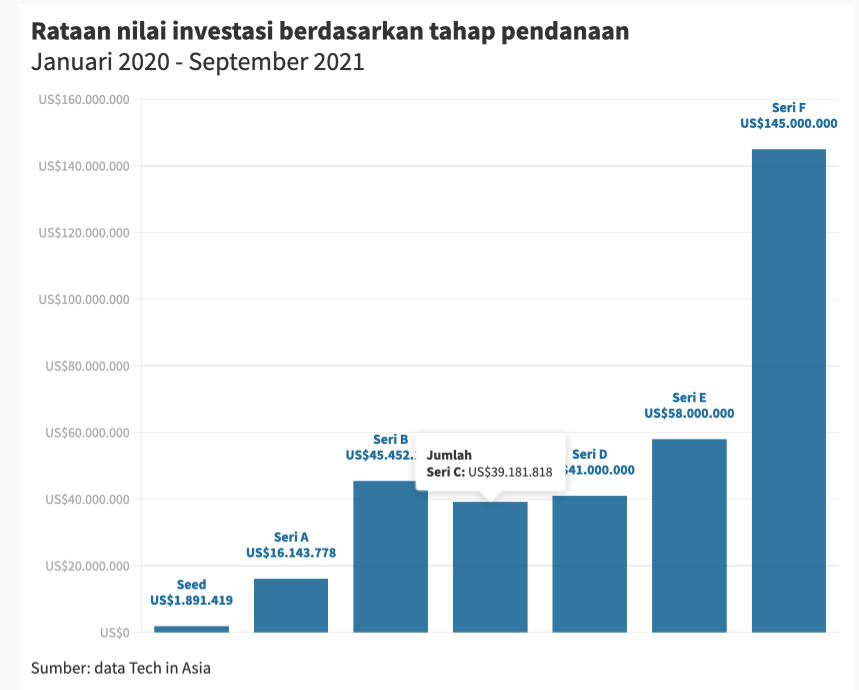 All businesses need capital. So is the startup business. The bigger the capital, the more that can be done to develop the business. That is why to make a startup continue to grow requires capital which also continues to increase along with the growth of the startup. This is where it is important for a founder to understand the importance of startup funding.

The bootstrap stage is the earliest. At this stage the founder usually still uses personal funds to develop the product. Without involving investors, the founder is still free to change the business model or determine the direction of product development. All for the sake of achieving the vision they want.

This method is often used by new startups, where the founders are still preparing the concept, product, and market they will work on. However, there are also some startups that last a long time in this phase and can still thrive. For example, the edutech startup Zenius has been bootstrapping since 2007, before finally raising initial funds in May 2019.

The amount of funding is usually less than US$50,000 (or around IDR710 million). There are several investors at this stage, such as angel investors, GK Plug and Play, Antler, Grab Ventures Velocity

Funding amounts range from US$150,000 to US$5 million (Rp2 billion to Rp70 billion). Examples of investors at this stage: Surge, East Ventures, Venturra Discovery

Total funding ranged from US$1.5 million to US$15 million (Rp21 billion to Rp213 billion). Some of the investors for this round: East Ventures, SMDV, Alpha JWC Ventures, BeeNext, Agaeti Ventures, Convergence Ventures, Telkomsel Mitra Innovation (TMI).

Total funding from US$15 million to US$80 million (Rp213 billion to Rp1.1 trillion). Examples of some investors at this stage are SoftBank, EV Growth, Alpha JWC Ventures, MDI Ventures, Gobi Partners.

The total amount of funding is from US$25 million to US$150 million (Rp355 billion to Rp2.1 trillion). There are a number of investors for this stage, such as General Atlantic, Sequoia, SoftBank, EV Growth, Alpha JWC Ventures, MDI Ventures.

The total value of funding has reached over US$180 million (Rp2.5 trillion). Some of the investors at this stage are Astra International, Temasek, General Atlantic, Sequoia, SoftBank, Naver, Tencent.

Those are the stages of funding for startups and some examples of investors. (Ruhmaya Nida Wathoni. Infotable: id.techinasia.com).