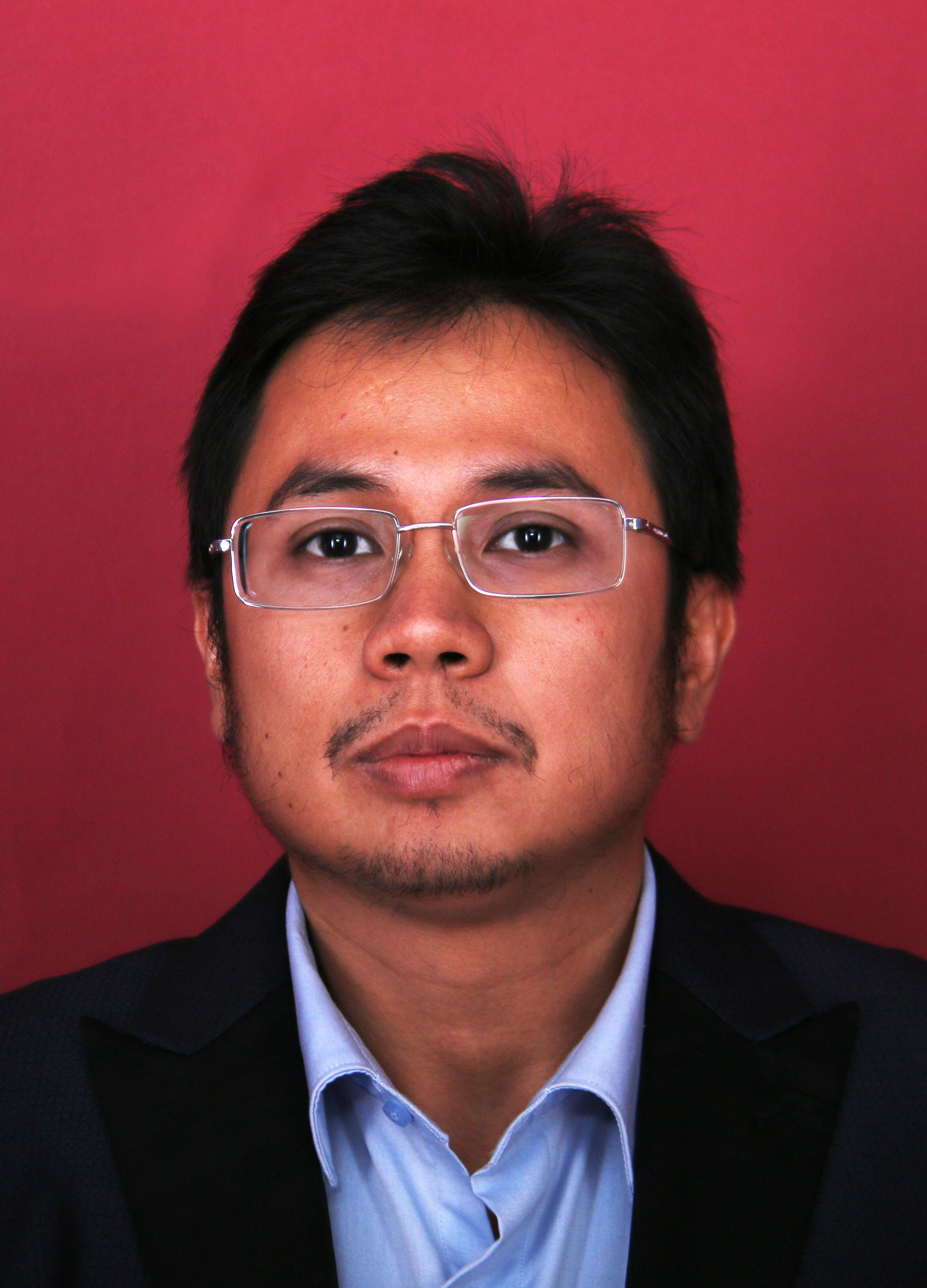 Mr. Indra Alverdian is a Lecturer at the International Relations Study Programme at President University, a developing and expanding private University located in Cikarang, East of Indonesia's capital city, Jakarta. He teaches various subjects including Maritime Security, The Study of War and Peace and also Defence Cooperation in Southeast Asia. He received a scholarship from the Indonesian Endowment Fund For Education (LPDP RI) in 2016 to study a Doctor of Philosophy at the Australian National Centre for Ocean Resources and Security (ANCORS) in 2017.

Prior to commencing his Ph.D. at ANCORS, Indra served as a policy officer and research analyst at both the executive and legislative levels of the Indonesian Government, including at the Indonesian Embassy in Canberra and the Inter-Parliamentary Cooperation Bureau (BKSAP DPR-RI) House of Representatives of the Republic of Indonesia. Indra was also actively involved in Security Sector Reform (SSR) and Military Modernization projects in Indonesia involving several Non-Government Organizations such as the Institute for Defence and Security Studies (IODAS) and Pacivis University of Indonesia. Indra was born in Jakarta has a Master Degree in International Relations majoring in Strategic and Security Studies from the University of Indonesia. He holds a Bachelor Degree from the University of Padjadjaran.