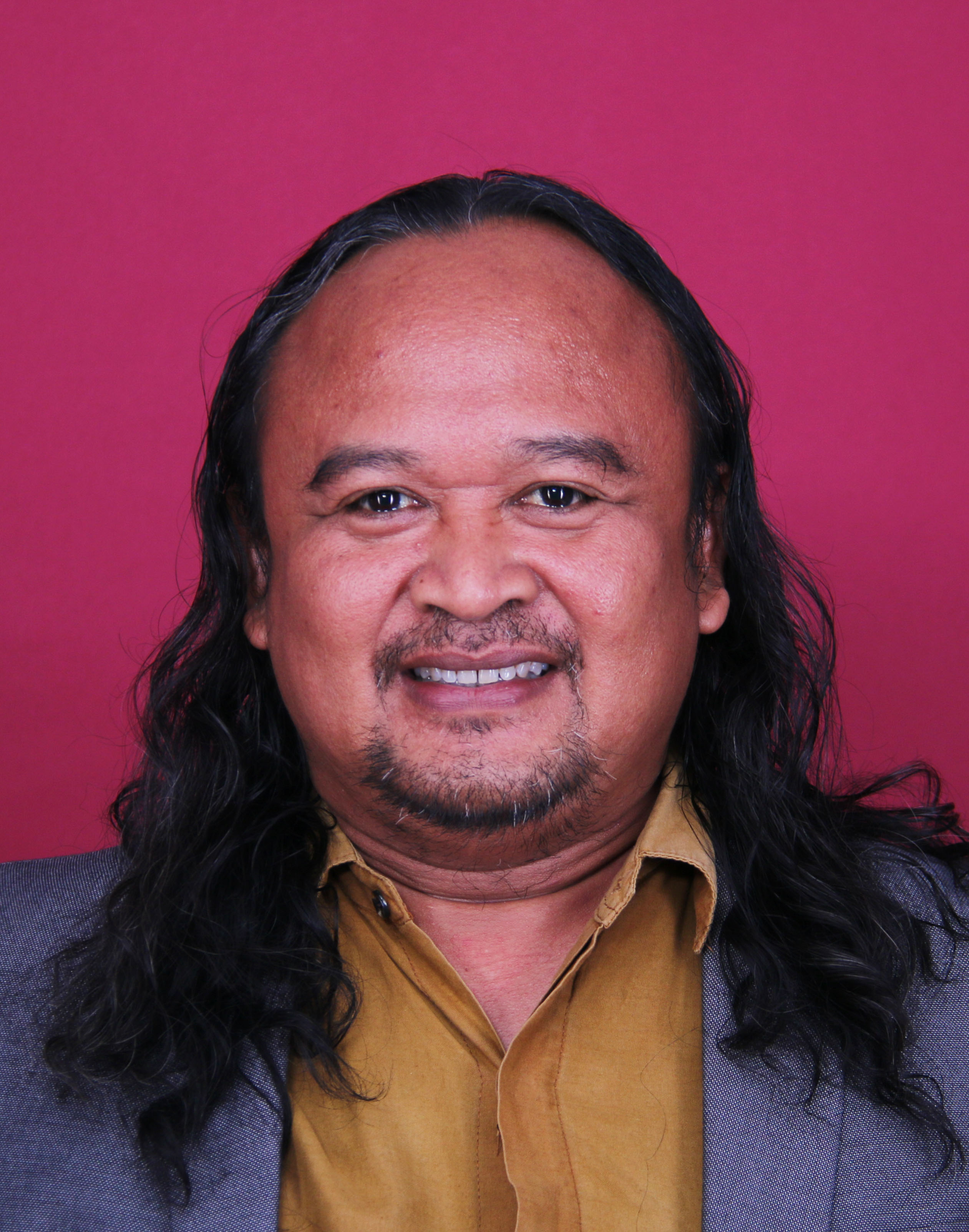 He is well known as Hari Sinthu and also well known for his involvement in Indonesian arts, cultures and films. Starting his interest in photography, he has developed his expertise on documentary film making. He’s been to a lot of places in Nusantara for photography exhibitions, being a speaker in quite many workshops and being an Art Director in some national and international events. As a Master’s degree holder in Arts, he started his teaching career in 2005 at Fakultas Film & Televisi Institut Kesenian Jakarta. For the last 10 years he has made several achievements in film industries:

Now, he still actively gets involved in making some documentary films, photography exhibitions, arts performance and does research by a visual anthropology approach.