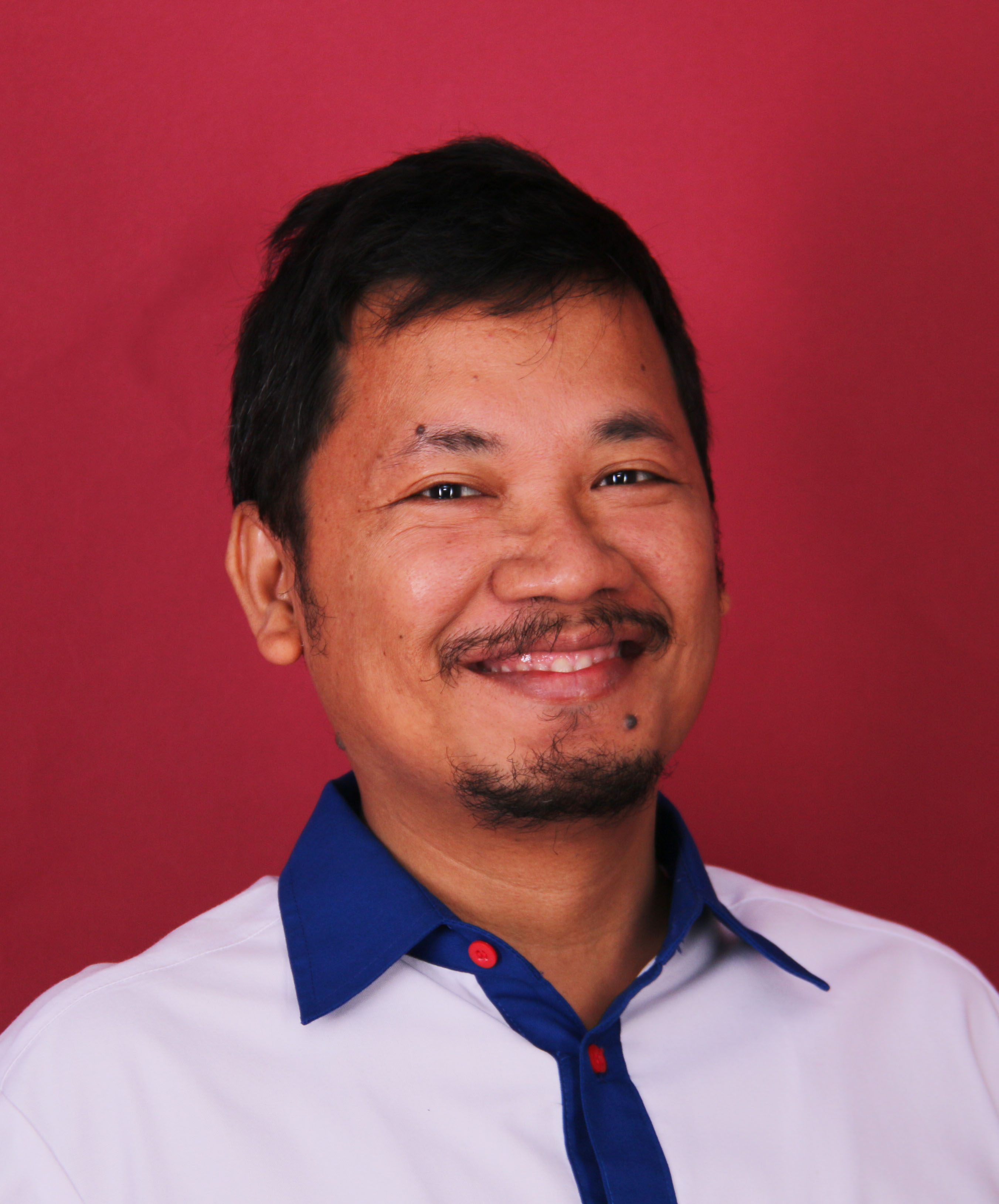 A Madurese born in Surabaya, 20 November 1977, Pak Pardi –that is how many students call him—finished all his primary and secondary education in Surabaya. Graduated from International Relations Department, Airlangga University, also in Surabaya, made him wish to pursue higher education somewhere else. A scholarship provided by Indonesia’s Ministry of Communication and Information Technology enabled him to earn MA on communications Policy in University of Westminster, London, UK. He is now doing his Ph.D in the University of Queensland,  Brisbane,  Australia.

Supardi spent 13.5 years as a journalist with Surabaya Post Daily. He was listed as one of the nominees for Anugerah Prapanca in 2010. Anugerah Prapanca is an award given to East-Java based journalist whose piece of work on journalism is deemed as extraordinary. He was the managing editor for the evening newspaper before leaving for UK for a master’s degree. Media, journalism,audience, and social media discourses are his favorite areas of study. Most of his researches centered on media audience’s themes. He presented his papers in some conferences held by Brawijaya University (Malang), Indonesia University (Depok), Pancasila University (Jakarta), Ministry of CIT, and University of Westminster (London, UK) and is going to present his newest research in International Association of Media and Communication Research Conference in Cartagena,  Colombia in July 2017. He co-authored a book Meretas Jalan Internasionalisasi: 40 tahun Universitas Surabaya and contributed as a ghost writer for a number of books. He is now working on his novel.

A food and travelling enthusiast, Pak Pardi always loves to write about new places, communities, and social issues. Some of his articles were published in Surabaya Post, Duta Masyarakat, The President Post, and Kabar Madura.