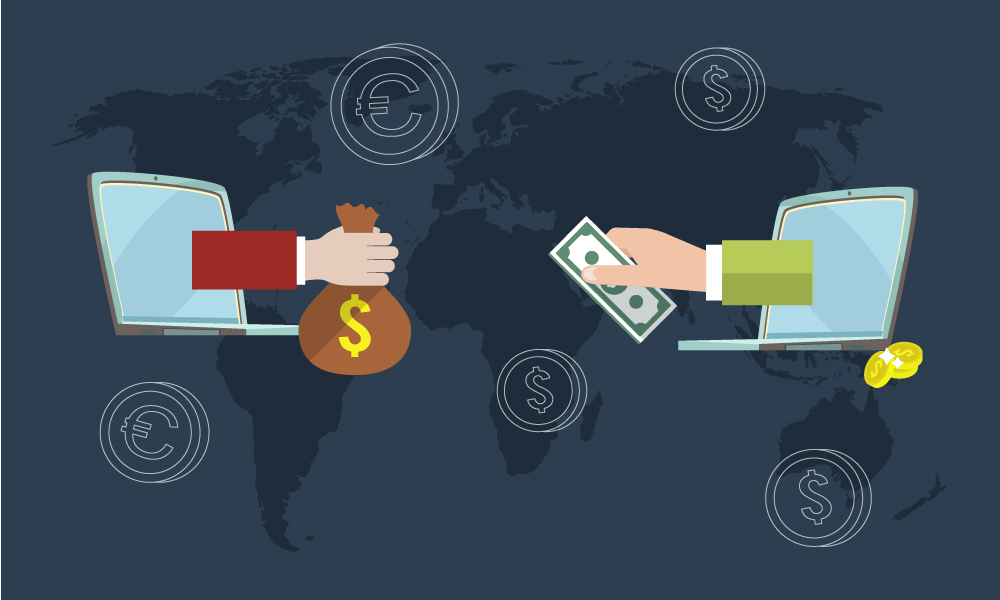 Did you know that more than half of Indonesia's fintech industry players are filled by peer-to-peer lending service providers. That's why it's not surprising if we often hear all kinds of news about online loan services. From good news to bad news.

P2P lending startups have actually been developing since 2015. The emergence of peer to peer online money lending services originated from the low penetration of credit cards in Indonesia (cnnindonesia.com). At that time, several names appeared, such as UangTeman, which carried a balance sheet lending business model (issuing loans from their own funds), to Modalku and Investree, which chose a peer to peer (P2P) lending business model (only channeling funds from lenders to borrowers). Their presence was followed by the appearance of other names in a very fast time.

This phenomenon then prompted the Financial Services Authority (Otoritas Jasa Keuangan or OJK) to immediately make special rules for these startups. Because the balance sheet lending business model is relatively similar to what conventional lending institutions have done so far, OJK chooses not to issue new regulations. They decided to just make the rules for the P2P lending business model

2. Minimum capital that must be owned

Gradually, fintech lending startups are trying to comply with the rules in the OJK Regulations, as well as take care of registration and permits.

On a year-on-year basis, the total loans disbursed by P2P lenders reached IDR56,16 trillion, or average growth 24%. This is accompanied by the risk of growing bad credit in this industry in 2021. Loan service providers in Indonesia are experiencing development, along with business difficulties that befall small entrepreneurs during 2020.

A number of P2P lending business players continue to attract the attention of investors. Between 2018 and 2020, Akulaku was able to raise investment of US$170 million (Rp2,4 trillion), FinAccel US$240 million (Rp3,5 trillion), and Koinworks US$60 million (Rp873 billion).

It is not only the lending sector that is experiencing development. The use of banking applications in Southeast Asia increased during times of the pandemic. From January to September 2020, reports from Google, Temasek, and Bain & Company noted that the number of active users for mobile banking applications increased by 44% over the same period the previous year (id.techinasia.com). (Ruhmaya Nida Wathoni. Illustration: akolending.com)