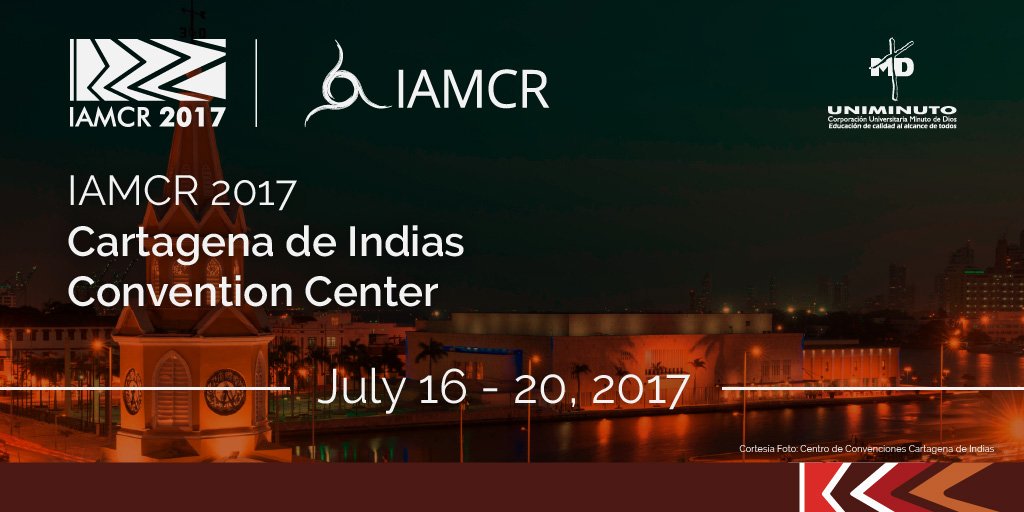 Cikarang, Indonesia — Two lecturers of Communications Study Programme of President University, Mohammad Raudy Gathmyr, S.Sos.,M.Si and Achmad Supardi, S.IP., MA, were selected to present their research paper at the International Association for Media and Communications (IAMCR), one of the most prestigious media and communication associations in the world that will be held on 16-20 July 2017 in Cartagena, Colombia. The conference will be attended by approximately 2,300 media and communications researchers from all over the world and will present 1,600 new researches.

IAMCR (www.iamcr.org) is a worldwide professional organization that aims to support and develop media and communication research throughout the world. The conference was held annually and focuses on the new social and spatial area of politic, social, and cultural effects, and the dramatic transformations they have produced in communication processes.

Raudy Gathmyr is one of 20 Travel Grant Awardees and is the only awardee from ASEAN in that prestigious forum. He will present a paper titled News Construction of Islamic Group in Indonesian Mainstream Media that investigates the Islamic discourses of “moderate Muslim” and “radical Muslim” polarities in news reporting in one of the largest media groups in Indonesia, TEMPO. This is the second time for Raudy to present his research paper in this conference after only last year he presented his paper in IAMCR 2016 at Leicester University, United Kingdom.

“IAMCR is one of the two most prestigious media and communication research associations in the world, beside ICA (International Communication Association). This is the highest academic forum for media and communication researchers. So it is very satisfying to present the paper in front of the media researchers from all around the globe. As an international university, it is very important for President University to facilitate its lecturers to be actively involved, present and discuss their research findings in the international forum in their field. Specifically for Communication Study Programme, it surely would be really beneficial because the active involvement from lecturers in the international academic forum could affect the ability and skills, and they could always be up to date with the current research in the field of media and communications. Through this forum, I hope President University could gain global networks with colleages from other universities in the world”, said Raudy.

Achmad Supardi will also present a paper titled Dismantling a municipality’s regulation: How News Media Herding Public Opinion and Doing Advocacy. In July, he will be pursuing his doctoral degree in The University of Queensland, Brisbane, Australia, at the same moment when this conference is being held.

“Being a presenter in this prestigious international scientific event will equip me with better skills in research and build a broader network of research and education. Through this event, I hope to gain knowledge on the latest debates in the communication, especially in journalism, as well as opening up opportunities for me to understand research methods that has not been widely known before. Thus, my contribution as an academician and researcher is expected to improve”, stated Achmad. (SL)