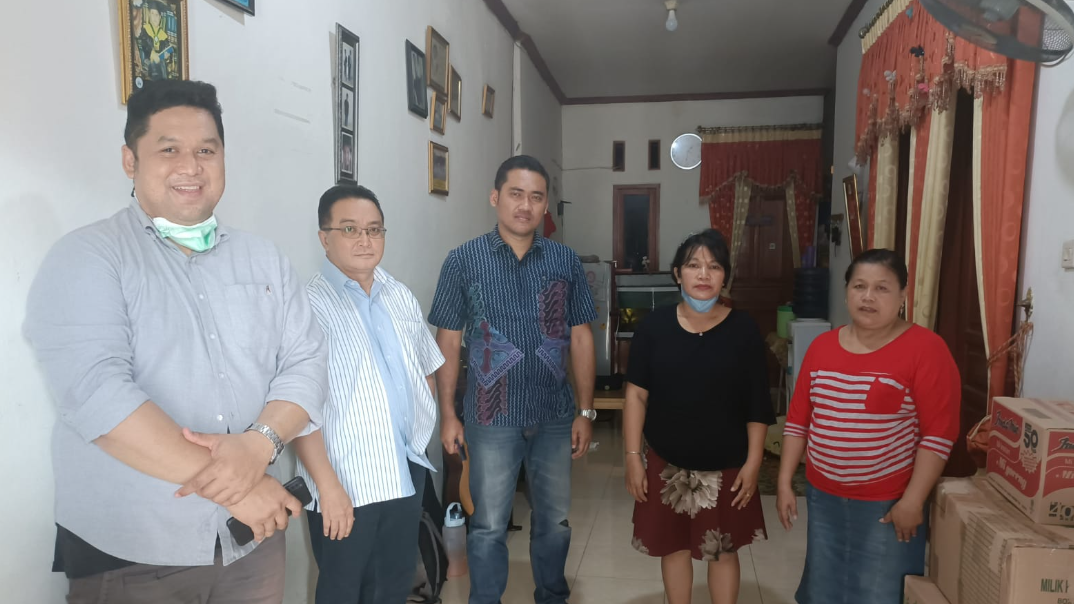 Thursday (10/11), the President University (Presuniv) team distributed some of the donations from the entire academic community and public that were raised through the charity bazaar and Korean Festival, in mid-October 2022. Some of the donations were distributed to the Bina Kasih Foundation, which is located on Jl. Cisanggiri, Graha Asri Housing, Jababeka, Cikarang. The donation was received by Paul Nurmala, the manager of the foundation.

Bina Kasih is a foundation that nurtures children from disadvantaged families in the Jababeka area and its surroundings. The foundation has three branches, namely on Jl. Cisanggiri and Antilope Housing Complex, both in the Jababeka area, and the other on Jl. Kali Malang, Jakarta. The Bina Kasih Foundation in Cisanggiri takes care of 120 children aged under five, kindergarten, elementary school to junior high school. They nurture these children mentally and spiritually. (JB Susetiyo, PR team. Photo: Manasye Mahayoni)